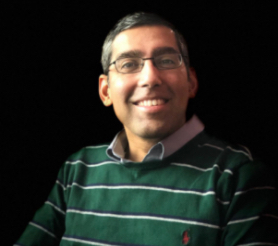 Jason is a director, producer, writer, and disability rights activist best known for the Emmy Award winning documentary, When I Walk, the first film in a documentary trilogy. As President of AXS Lab, Jason is the key creative and strategic voice of the organization, providing insight to necessities in disability activism and facilitating AXS Lab’s work with the United Nations and partner organizations around the world. Jason is also responsible for the creation of AXS Map, a digital mapping tool that allows users to rate and review venues’ accessibility.

In 2014, Jason won three awards: the American Association of Persons with Disabilities (AAPD) Paul G. Hearn Leadership Award, the New Mobility Magazine: Person of the Year Award, and the Christopher Award for Excellence in Film. In 2019 he was awarded the Top 40 Trailblazers Award from the Community Resource Exchange, an award for leaders who are driving meaningful change in their communities and the larger world, and the Made in New York recognition at the Gotham Awards. 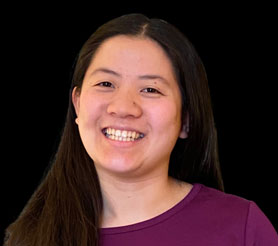 Naomi has worked with AXS Lab for several years as a creative and development assistant. She’s worked closely with Jason in developing and securing funding for the AXS Film Fund, as well as nurturing its growth and sustainability. She holds a bachelors from Bennington college in film, visual arts, and public action and an MA in Filmmaking from the University of Sussex.

Through her studies she came to the understanding that her work in social justice is to help give people voice, thus empowering them and others to take action. Her short documentary HELO (Home, Education, Love, Opportunity), was an official selection and screened at the Bennington Alumni Film & Creativity Festival in 2019. She is very excited about the growth of AXS Film Fund and its mission to assist an oftentimes invisible group of filmmakers. 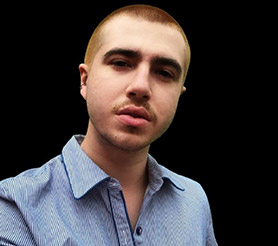 Jordan “Jodie” Egan has been with AXS Lab since December of 2019 and has taken on multiple roles. Most recently, Jodie has been acting Office Administrator and Creative Assistant to Jason DaSilva. They have worked as Studio Manager at Sacred Mandala Studio and Gallery in Durham, NC and have managed and assisted in many multi-talent creative projects, including projects for Arrow Studio and Sasss.World. Jodie is an active advocate and activist. 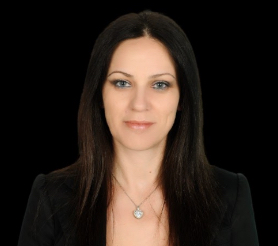 Mimoza is an analytical and detail oriented banking professional with 10 years of experience. Exceptionally organized and focused demonstrating an outstanding aptitude to manage and balance a variety of day to day transition, providing overachieving assistance services team management products cross sales. She ensures effective control over the activities of the AXS Film Fund in order to fully comply with the provisions of the legal and regulatory framework, as well as with the policies and procedures of the Organization, AXS Lab. 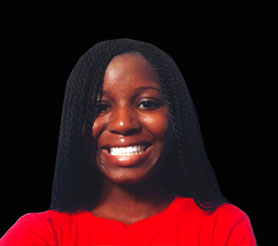 Awa Diop first discovered AXS Lab through a summer internship program. She now has the pleasure to work again with AXS Lab through the AXS Film Fund. Awa recognizes her privilege as a non-disabled person, and is keen on advocating for those who don’t have the same privilege – especially individuals from minority communities. She is super excited to be working with the film fund team and hopes to help seek out and connect creators with the fund.
Menu